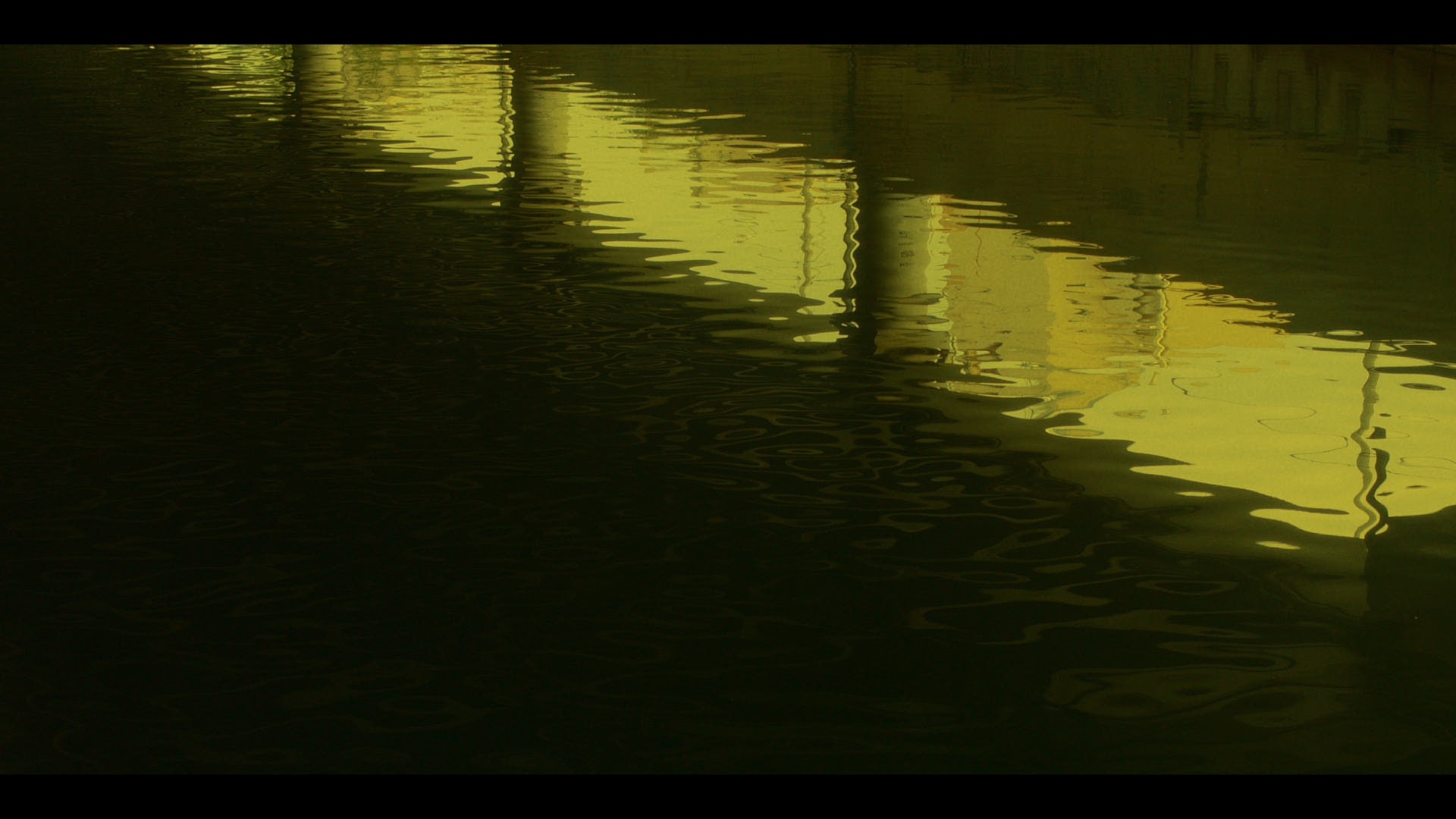 "In a near-future world, a woman struggles to find a cure for her infected teenage son before he turns into a different being."

This movie was shot in Athens. The principal photography started on the 17th of November 2020. The shootings lasted 4 days. ARRI ALEXA paired with Cooke mini S4i was used to capture the images of the dystopian ECDYSIS. 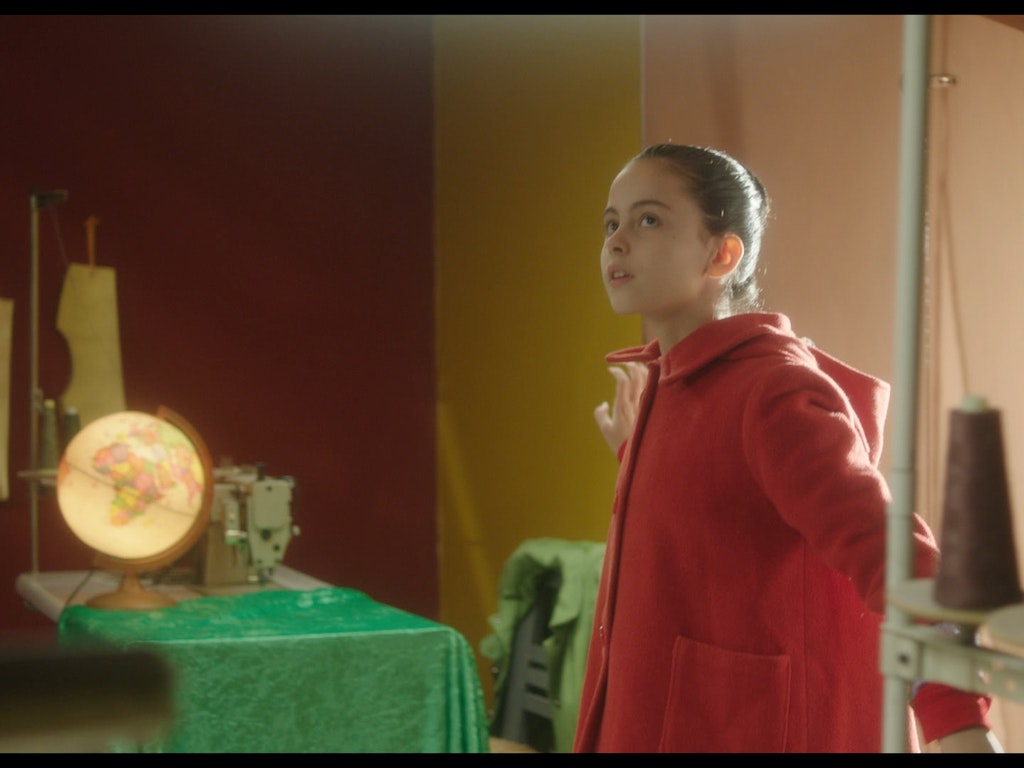 "Who is afraid of the Dark" short film 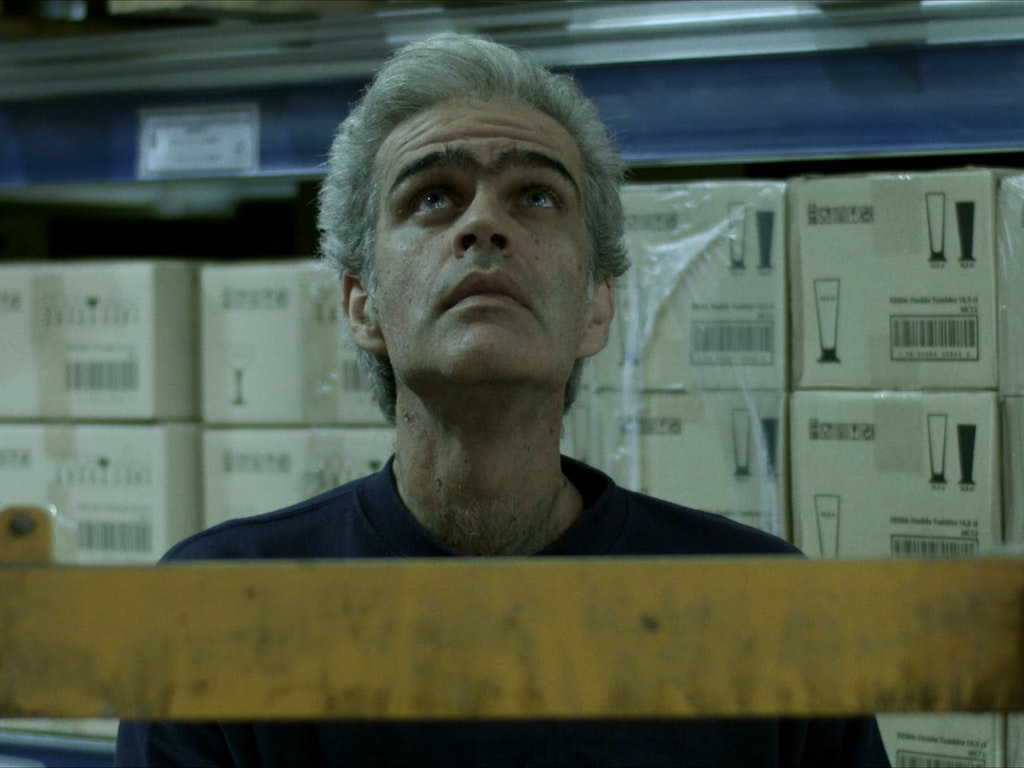 "We the Others" short film 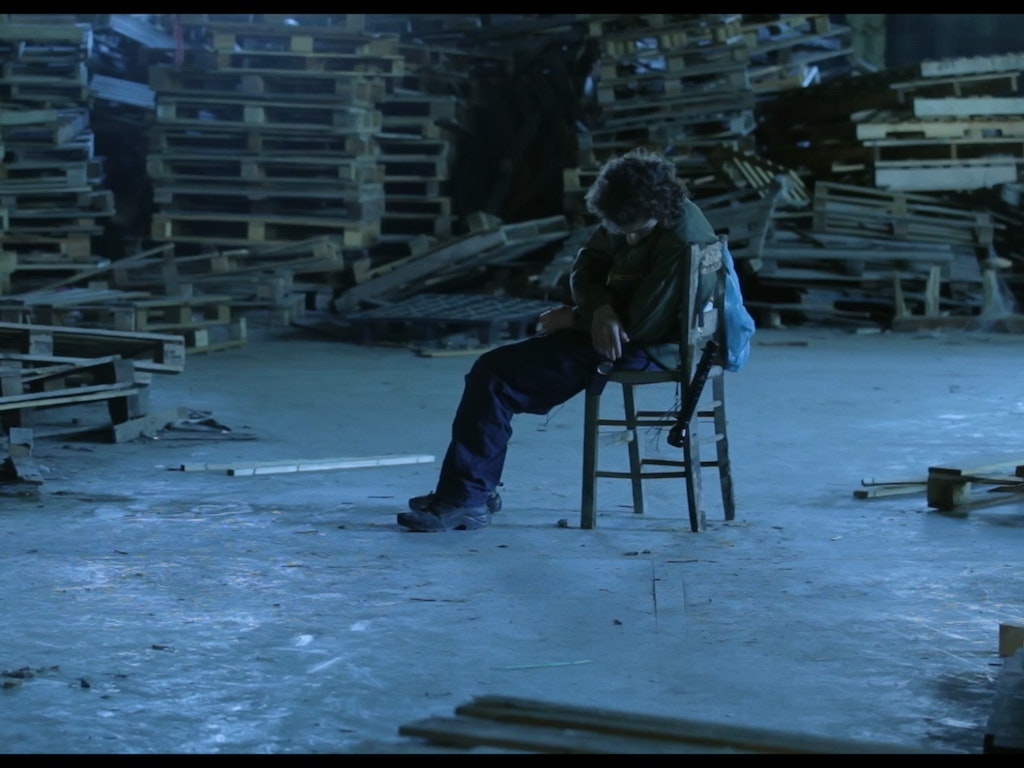